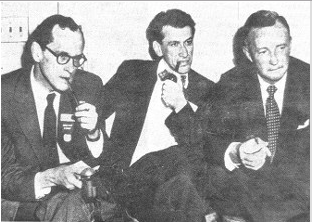 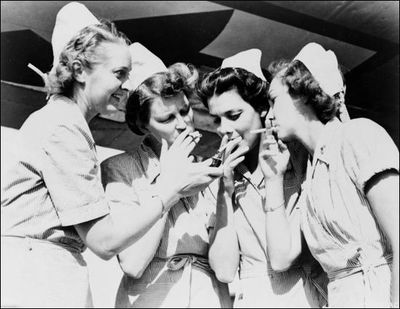 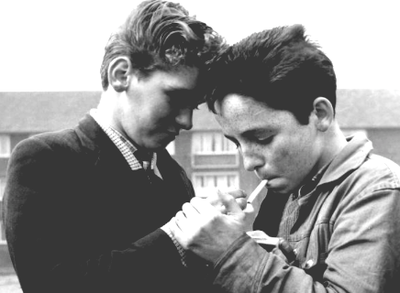 In a post-World War II society infatuated with prosperity and consumption, tobacco was king. By 1955, more than half of male adults smoked cigarettes, along with nearly a quarter of female adults. In three studies ranging from 1952 to 1967, however, Dr. Edward Cuyler Hammond, working alongside the American Cancer Society, took a stand against a dominant and controlling tobacco industry by successfully tying smoking to lung cancer and heart disease. Dr. Hammond’s astounding conclusions ultimately led to widespread public awareness of the dangers of cigarette use as well as advertising restrictions on the deadly product.